Wall panel 61 x61 cm ( comes with french cleat attached to the back for hanging) fused, painted and screen printed glass

Please note: this piece is available for local pickup in Melbourne, shipping anywhere in Australia can be organised at the cost of the purchaser, quotes availabe 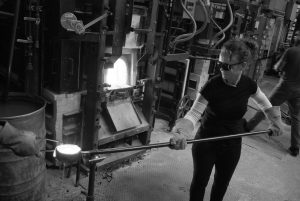